Contrary to popular perception, an average Indian entrepreneur isn’t a 25-year-old who’s graduated from an Indian Institute of Technology (IIT). 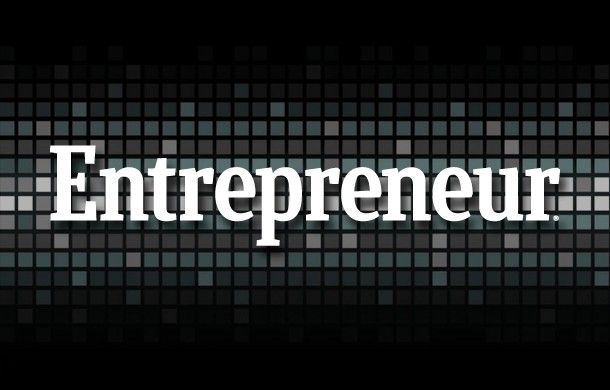 An average technology entrepreneur in Asia’s third-largest economy is a male aged between 28 and 29. By the time his venture gets funded, he is over 32, according to data from Delhi-based startup Xeler8.

Almost 50% of Indian entrepreneurs are graduates, and many of them hold post graduation degrees.

However, contrary to the commonly held belief, most do not hold degrees from premium educational institutes such as IITs or the Indian Institutes of Management (IIMs). In fact, graduates from premium schools form a very small percent of entrepreneurs in India.

View all posts by yazdi

This site uses Akismet to reduce spam. Learn how your comment data is processed.